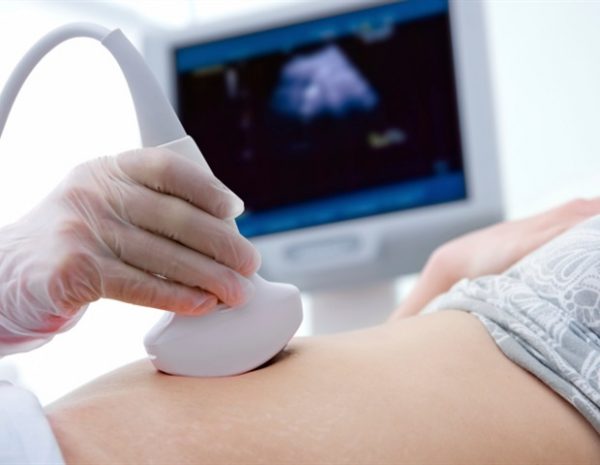 We are always excited about the simplicity of technology in many areas of use. Without a doubt, science has eased a lot of things for nature and the medical field is not exempted. The advancement of science has been immense in the medical field and this will still go on till eternity. During the old period, doctors usually have a method to determine the health of a child which is still in the womb. This exercise has a stipulated time it will take to get a good result and the process as at then was meant only to determine if the baby is in good shape. From the advancement of science, the technology evolved and doctors were able to see the baby shape, which is not too clear or visible on the screen but atleast the doctor and the patient gets to see the heart of her child beat. The joy is overwhelming. From there, science did not stop; it has taken a new step forward by advancing the machine and now, not only will the picture of the baby be seen, but the gender of the child can also be revealed. This great technology is what we are going to get a glance at the science behind this 3d entertainment ultrasound machine and how it works to achieve this great result.

An ultrasound machine has the following parts:

This is a device that sends and receives the sound waves.

This is the brain behind the computer that does all of the calculations and contains the electrical power supplies for itself as well as the transducer probe.

This is used to change the frequency, duration and amplitude of the pulses emitted from the transducer probe.

This is the screen that displays the image from the ultrasound data processed by the CPU.

This takes measurements from the display and inputs the data.

It is a storage space that stores the acquired images.

A machine that prints the image from the displayed data.

The above-listed part works simultaneously. However, the transducer probe is th­e main component of the ultrasound machine. The transducer probe is responsible for making the sound waves and also receiving the echoes. It does this by using the principle called the “piezoelectric (pressure electricity) effect.” Transducer probes come in many sizes and shapes. The frequency of emitted sound waves determines how deep the sound waves penetrate as well as the resolution of the image, while the shape of the probe determines its field of view. The CPU is the brain of the ultrasound machine that is to say; the CPU contains the memory, microprocessor, amplifiers and power supplies for the transducer probe and microprocessor. The transducer pulse controls allow the operator, called the “ultrasonographer,” which is used to set and change the duration and frequency of the ultrasound pulses, and also the scan mode of the machine. The ultrasound produced has two types of 3-D, the Doppler ultrasound and the ultrasound imaging. However, the two-dimensional scans can be combined with specialized computer software to form one 3-D image. The above can be carried out properly by a Local Sonogram Technician.