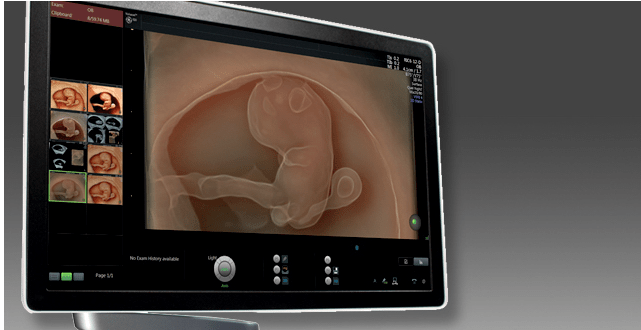 What Role Does 3d Entertainment Ultrasounds Play In Modern Medicine

So many times, we ask ourselves what role have science played in the world. When we say the world, we are referring to everything science has interfered with. We all can agree that science has interfered in virtually almost everything that has to do with humans, even animals ranging from infrastructure, economics, foods, clothes, etc. the list is numerous. In as much as that the interference of science to ease the process of everything brings a huge advantage, it also has a disadvantage but who would want to produce something that the disadvantage out-weighs the advantage. The advancement of science in the medical field is what we are going to focus on and particularly on 3d entertainment ultrasound gender reveal machine in modern medicine. This machine has eased a lot of things both for the doctor and the patient. Below we discuss the benefit and risk of this machine to babies and the pregnant woman.

Apart from the joy it brings when the ultrasound machine shows the baby face and total body, this machine can also be used to see or detect abnormalities in babies before they are due for birth. These abnormalities tend to be treated beforehand before their birth date or period approaches. However, the bad side of it is seeing an abnormality that cannot be treated, and this will leave the baby mother is agony. At times to prevent this, doctors often refrain from letting the patients know or maybe call them up when they are calm and not when the picture of the baby is on screen. The abnormalities in fetuses could be physical, like a clubfoot or cleft palate. Using 3D Ultrasound (with Doppler technology), heart abnormalities can also be detected.  Higher specialized ultrasound like the 4D ultrasound can even detect behavioral concerns, thus helping to diagnose nervous and brain system problems.

During the healthy pregnancy days, going for an ultrasound is always a thrilling experience for both parents. It is a chance to see the baby’s profile and get to know whether the wife is carrying a boy or a girl. Some parents today still ponder on how this is possible and if checking in on babe with this machine is safe at all.

Proofs have shown that there nothing to no risk in using the 3d ultrasound machine, this is because as compared to traditional 2D ultrasounds, the technology is almost the same, but the main difference is being the upgrade of the equipment receiving the ultrasound waves rather than the application of the waves themselves. Thus, to clear doubt, different flyers of how these machines work and its benefit should always be attached in the checking room walls. So a glance at them will really go a long way in letting the pregnant women be calm as there is no risk ever comes in making use of the machine.