What To Do With High Quality Ultrasound Image 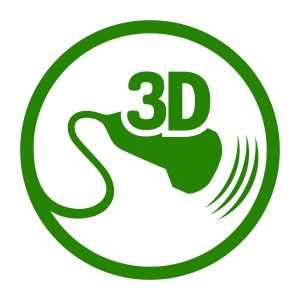 Pregnancy is one of the most special and important moments of anyone’s life. There is lots of anticipation, nervousness, joy, and sometimes stress. Getting the ultrasounds has been the most exciting time for many women, because it produces an image, heartbeat, and make the situation even more real when you are able to connect […]

Private Ultrasound Providers. What To Expect To Pay & It’s advantages 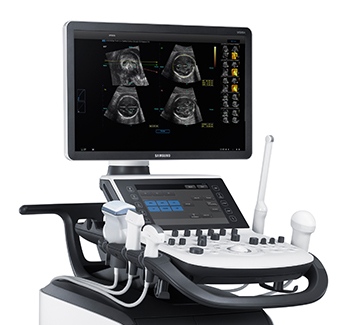 Sonogram technology has been improving for decades. It all started with the 2D ultrasound machine which basically only captured axial graphics. This was followed by the 3D machine which was focused on image volume. Years later came the 4D model which combined the 3D and 4D technologies into one powerhouse that excels in time and […]

The Evolution Of Ultrasounds – 2D-3D-4D-5D Compared 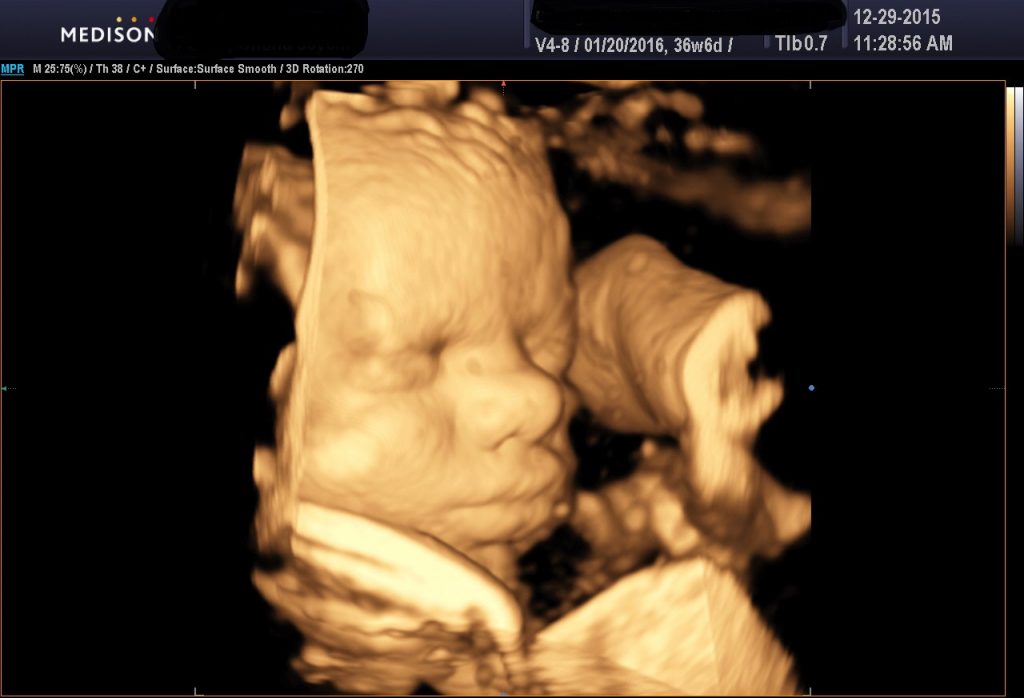 Ultrasound scanning has been used for many years in the medical field in order to check up on the progress of the developing embryo in a mother’s womb. By using a probe or transducer, high-frequency sound waves are sent through the body and reflected back, measured, analyzed, and the data is used to create flat, […]

Let’s start by differentiating it from 2D and 3D. “2D” scans are the traditional ultrasound scans where the image produced is a blurry grey outline. The scan can see right through the baby to show their internal organs. These scans are used by doctors to check things like gender, the gestational age, the baby’s size, […]

Get Updates And Stay Connected -Subscribe To Our Newsletter

I’m professionally ARDMS certified in OB/GYN and have been performing high risk obstetrics and gynecology for over 10 years.